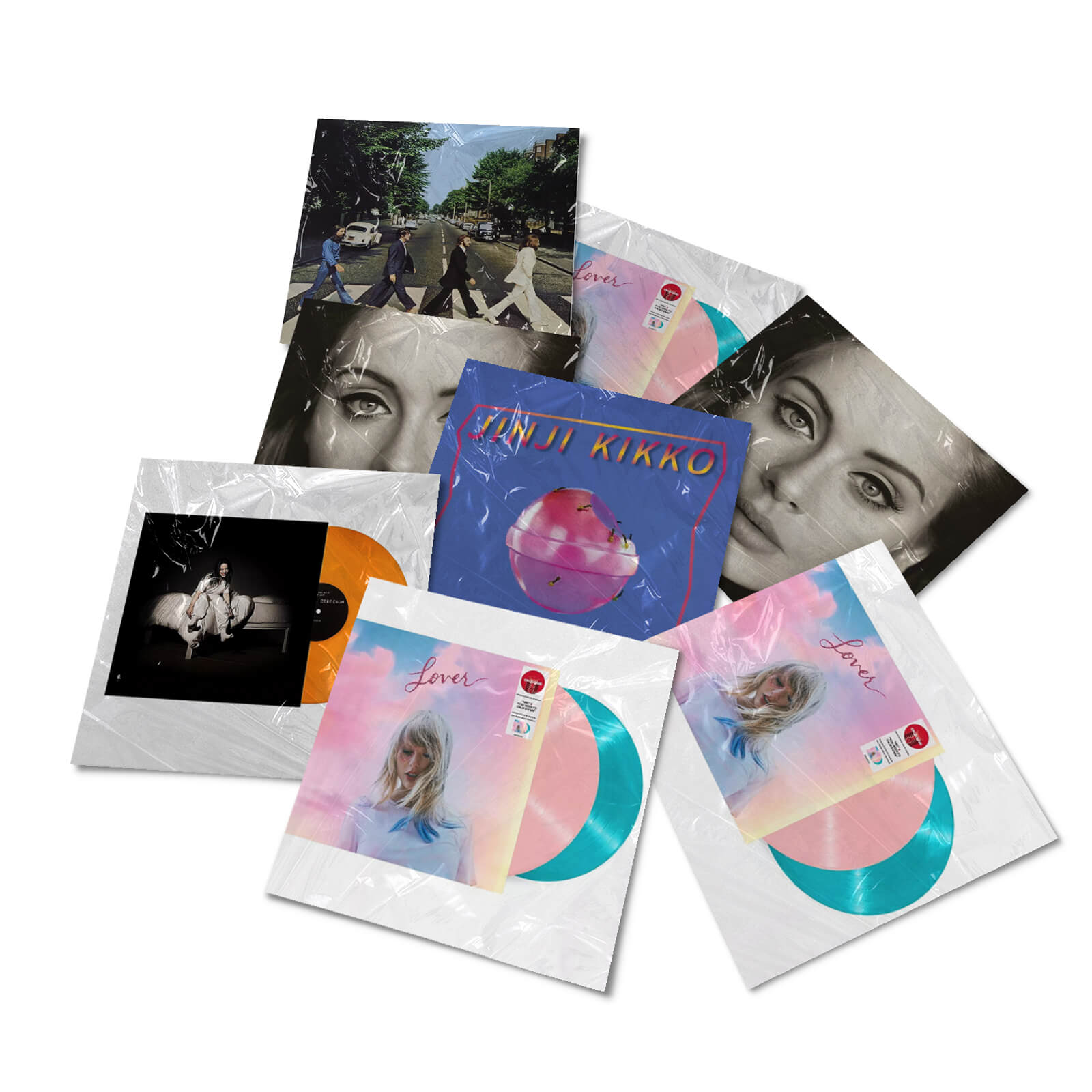 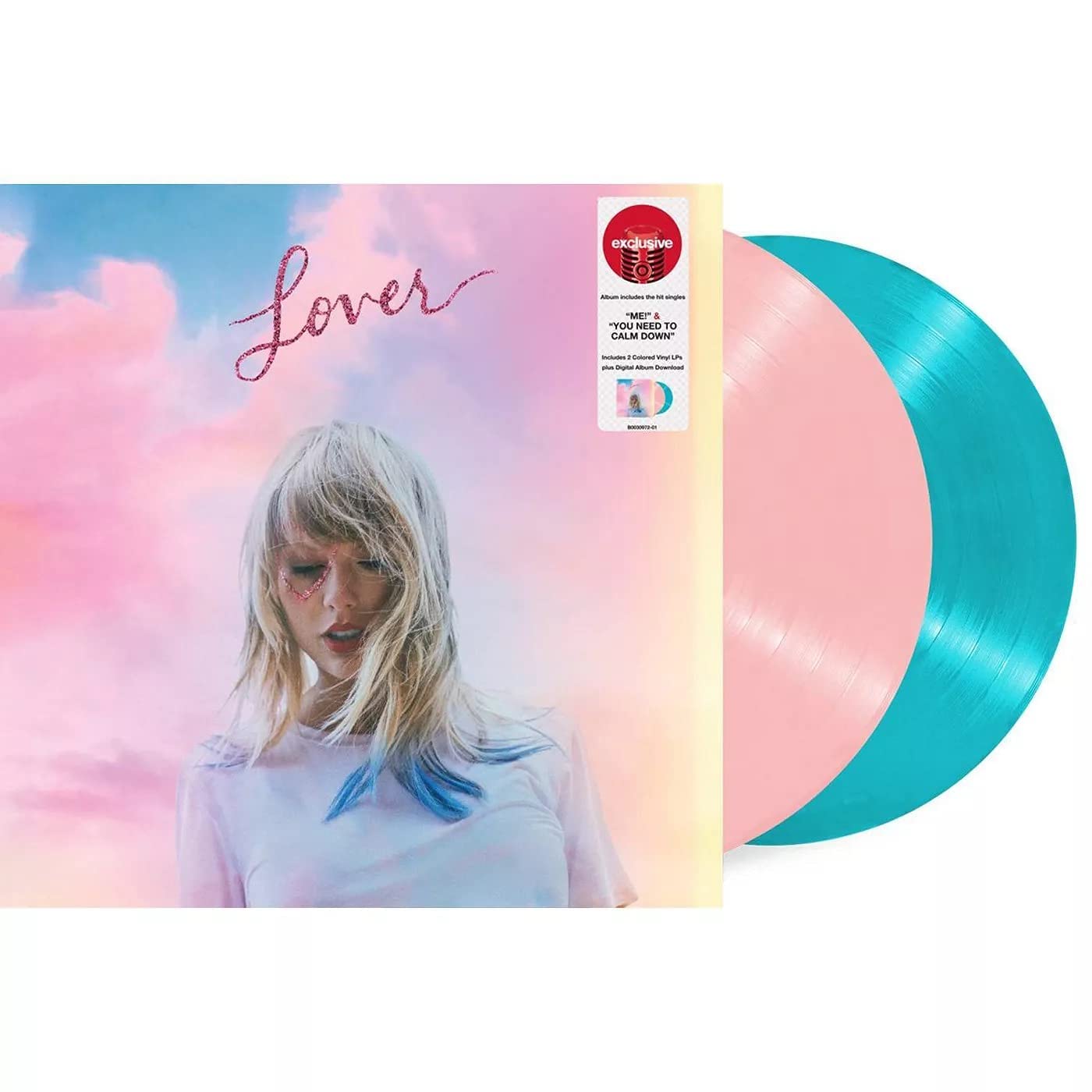 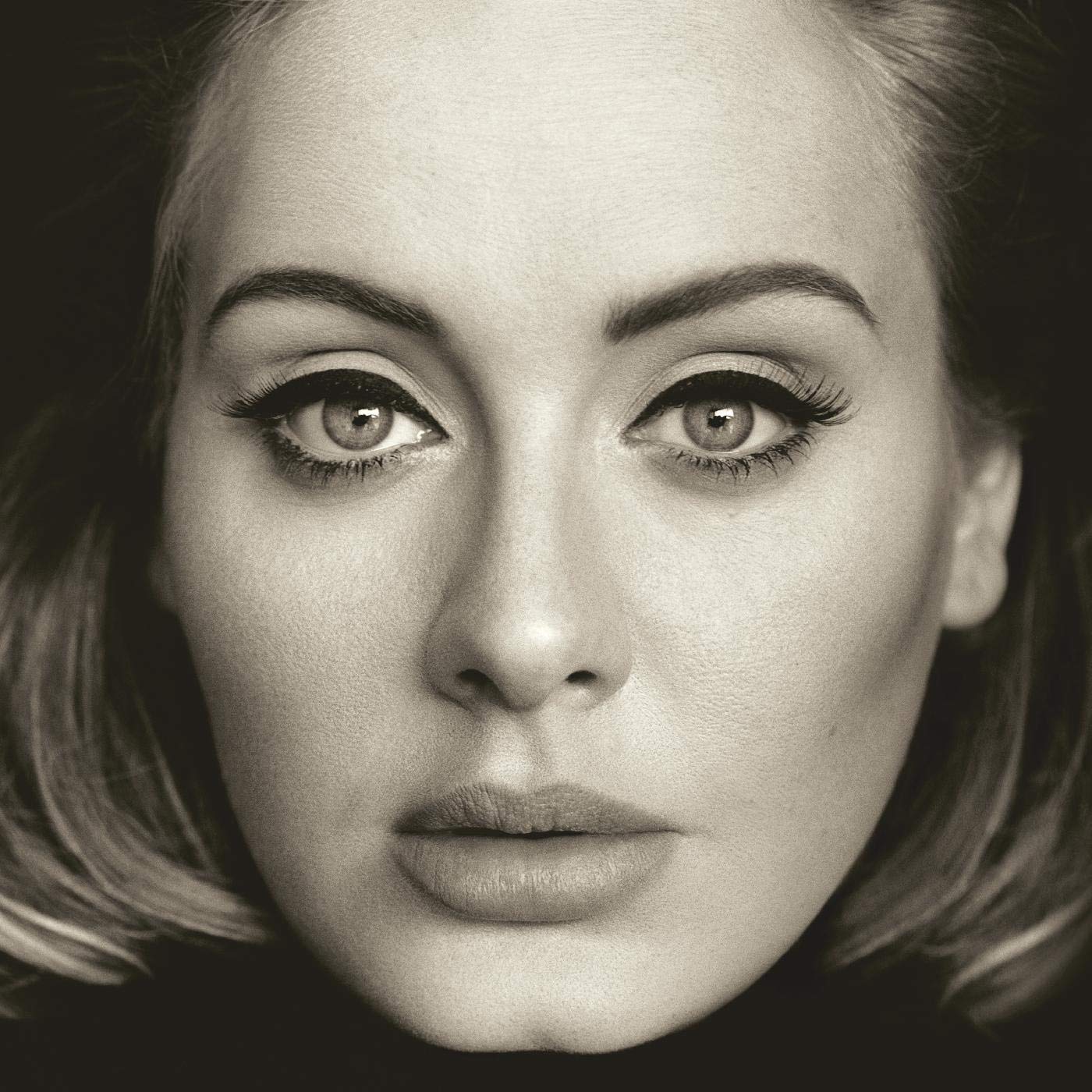 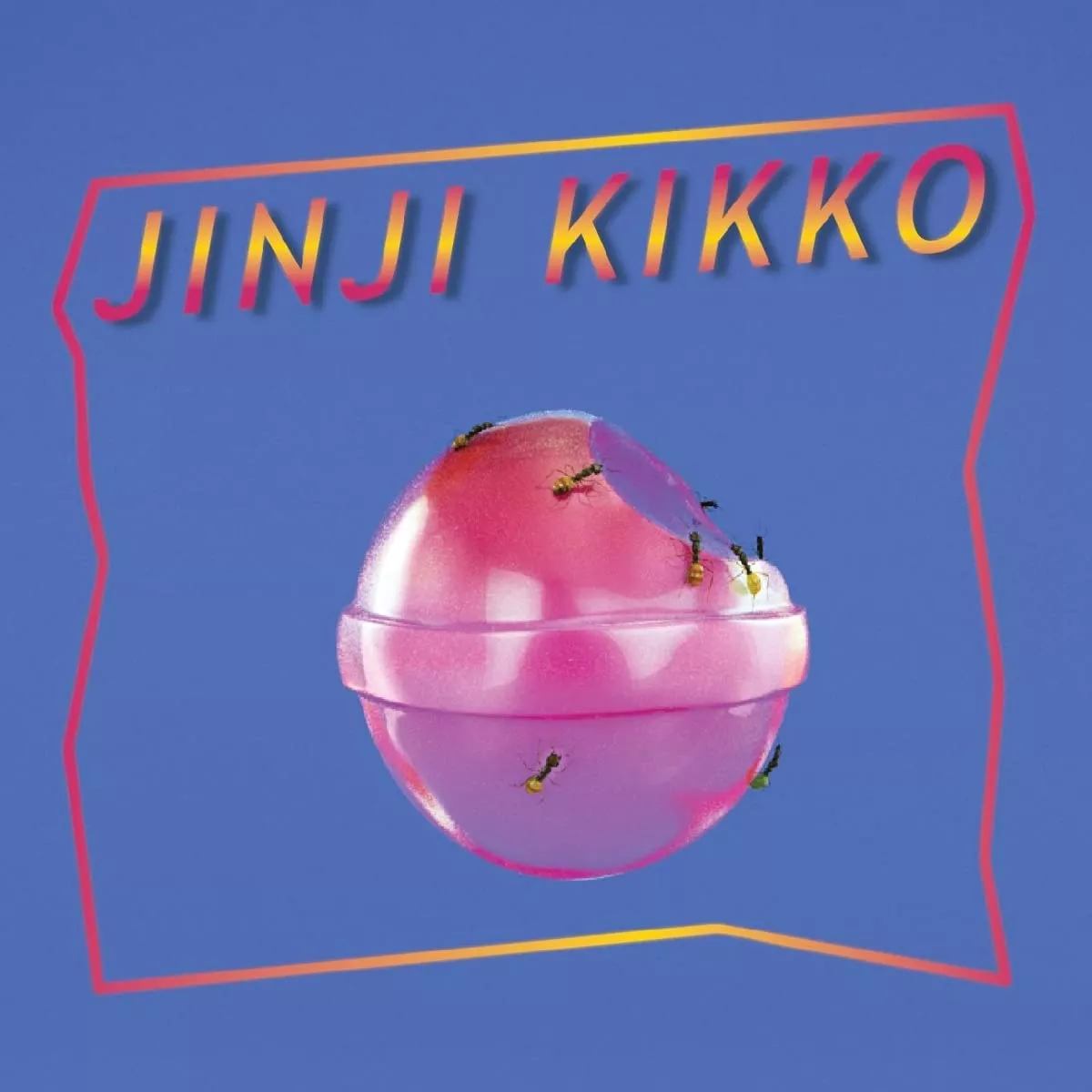 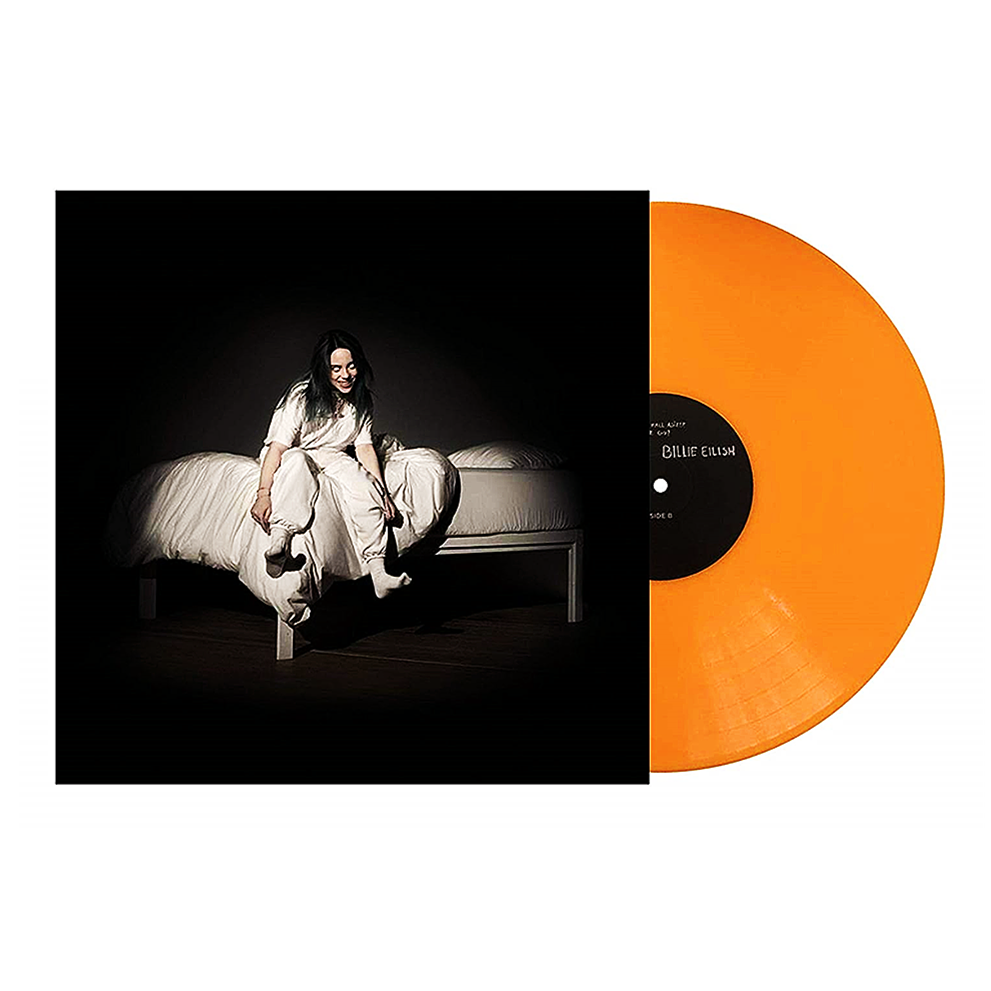 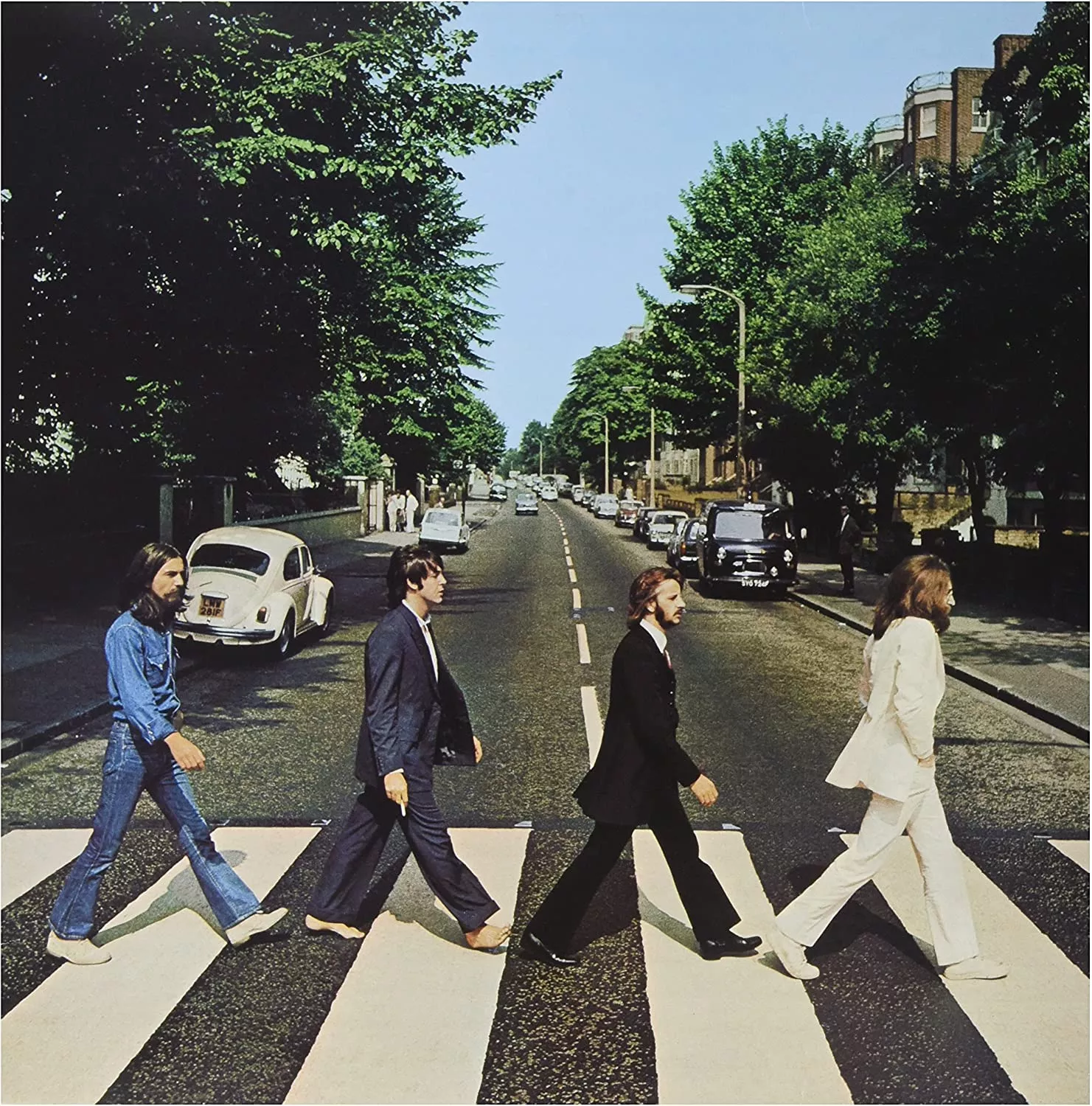 If the credit card is rejected, please try to pay with Paypal.

Seventh studio album by the American singer, featuring the singles 'Me!', 'You Need to Calm Down' and title track 'Lover'. The album features guest performances from the Dixie Chicks and Brendon Urie of Panic! at the Disco.

The third studio album from worldwide phenomenon, ADELE. Available as single CD and single vinyl LP. Released in 2015, 25 went on to win six GRAMMY Awards ' including Album of the Year and Best Pop Vocal Album. With over 30 million global sales to date 25 is one of the century's biggest selling albums. Tracklisting: Side A: 1. Hello 2. Send My Love (To Your New Lover) 3. I Miss You 4. When We Were Young 5. Remedy Side B: 6. Water Under the Bridge 7. River Lea 8. Love In The Dark 9. Million Years Ago 10. All I Ask 11. Sweetest Devotion.