Back in Time - A Brief History of Vinyl Records

When it comes to listening to music, most people's first reaction is to open their music player on the computer, which seems to be a normal thing in today's digital music and streaming media occupy the majority of the music market. But before this and even before CDs became popular, vinyl records were the current mainstream. Records were the first media in history that could be mass-produced and used to store audio signals, dating back more than a hundred years. 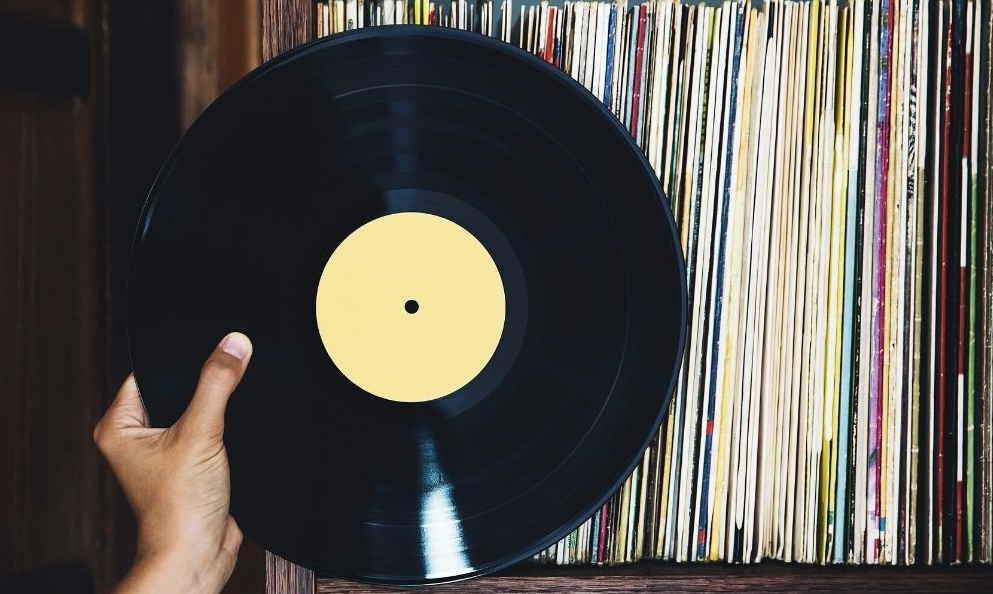 The Invention of Recording Technology
The great American inventor Thomas Edison invented the first tape recorder in human history at the end of the 19th century. He originally intended to promote this cylinder recorder as a dictation machine, but the plan was unanimously opposed by all those secretaries who lived by recording their bosses' speeches and unfortunately died. But the tape recorder found a place in the music market, people just buy a recording cylinder, you can enjoy all kinds of music from the home recorder.
Almost at the same time, the mechanical piano (Pianola) was invented. It was a kind of piano operated with perforated paper tape, and you could enjoy the piano solos of famous artists in high quality on a mechanical piano at home by buying a roll of paper tape. This new art greatly contributed to the popularity of ragtime in the United States, a music recognized as one of the predecessors of jazz. 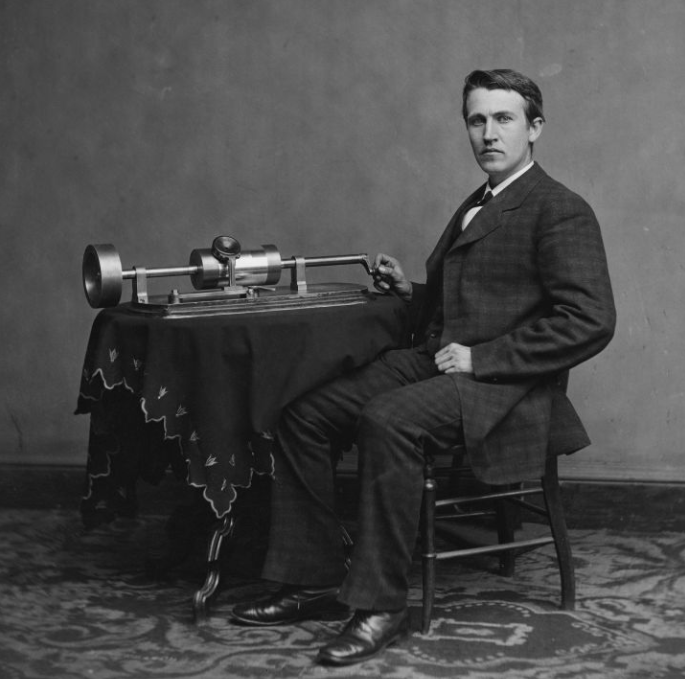 Coarse-grained records
Since the cylinder invented by Edison was very thick and awkward to use, a German immigrant named Emile (EmileBerliner) invented a new type of record in 1888. It was later improved by many people, including Edison, and became the main carrier of recorded music in the early twentieth century. Because of the limitation of technology, the speed of the record was very fast, 78 revolutions per minute, also called gum wood record or coarse grain record (Standard-playing Record, 78-rpm Record) referred to as SP record.
Because of the fast speed, these records could only record for less than four minutes per side at most, a time limit that determined the length of popular songs at the time, which was not as short as the traditional music of almost every nation in the world at the time. Most traditional cultures had music in a variety of styles and lengths. However, with the introduction of 78 rpm records, "pop songs" were born, which standardized people's music listening habits, and to this day, most of the songs we listen to are still about 3-4 minutes long. At that time, pop songs were branded as "fast food culture" and many other derogatory brand, and the length limit of the rough record has a lot to do with. 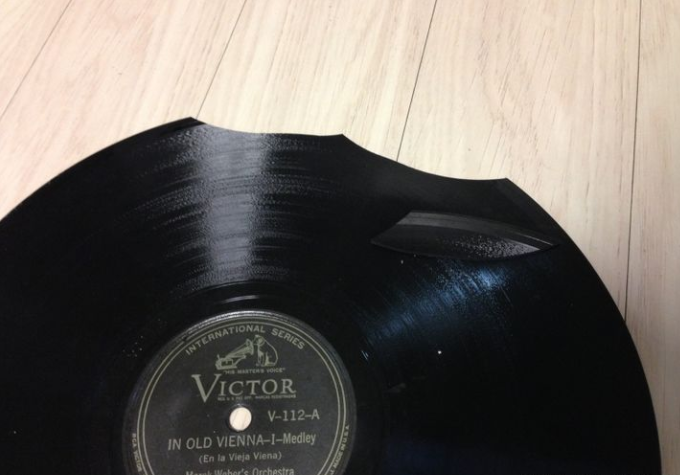 EP records and LP records
It wasn't until 1948 that Peter Goldmark of Columbia Records became displeased with the constant record changes required to play classical music on 78 rpm records and vowed to revamp them. To achieve this, slowing down the record and increasing the number of grooves was the natural choice in order to increase recording time. But this inevitably increased distortion, increased noise, and narrowed the frequency response range. In order to solve these problems, the research team led by Gedmark after years of research, the use of diamond needle, vinyl (Vinyl) for the record material, the record speed down to 33.3 revolutions per minute, and increase the density of grooves, so that a 12-inch (about 30 cm) record can be put on each side of about 20-30 minutes of music. This is often referred to as a Long-Playing Record (LP record).
This record was able to store more songs than the old-fashioned records, so it replaced the old SP records as the mainstream audio media, and because of the expanded recording time, an album could record 10-12 songs, so for the first time there were multiple songs combined into the concept of "album".
Because of the high sound quality specifications of LP records, it indirectly led to a series of innovations from microphones to amplifiers to speakers and other audio equipment, plus the birth of stereo recording technology in 1957, the modern hi-fi industry was officially set sail.

Back in the 1950s, Columbia's main competitor, RCA, had introduced a 331/3 rpm record in the 1930s, but it was not accepted because of poor sound quality. Record) with a storage length of about 20 minutes and 5 songs, referred to as an EP record.

Although EP records were no match for LP records in the album market, the 45 rpm record had its own advantages: it was small in diameter, thin, and unbreakable, with low shipping costs, making it well suited to the time-sensitive single-music market. In addition, EP records were relatively easy to play, and RCA mass-produced a portable, self-contained turntable with speakers, which was marketed among teenagers and became very popular, becoming their best choice for parties and greatly contributing to the boom of the singles market in the 1950s. 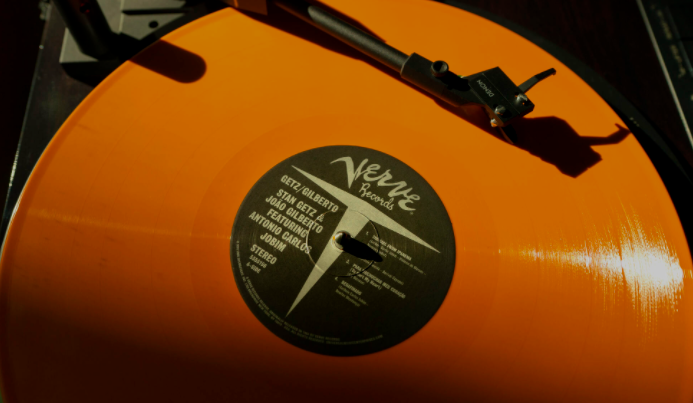