I heard too much crackling through the speakers.

There are many reasons why vinyl records burst, mainly.
Static buildup.
Embedded "organic" materials, such as dirt and dust.
Damage to the surface of the record grooves, including scratches.
Urgent defects in the creation process.

Dirty records are one of the most common causes of popping. Dust and dirt in the record grooves can become an obstacle for the turntable needle, and when the needle hits one of these tiny particles, it jumps and produces the popping sound associated with crackling.

Static buildup on records is another very common cause of cracking. Vinyl records tend to generate a large amount of static charge and that charge will remain locked to the surface of the record until it can discharge itself (via the stylus of the turntable).

There are two main reasons why static happens. The first is due to the friction between the turntable's stylus and the actual grooves of the record. The second common cause of static occurs when the record is removed from an inner sleeve made of plastic.

The static charge that accumulates in both cases translates into a crackling sound when the record is played. As the disc spins, a tiny, tiny spark will pass from the surface of the record to the needle as an electrical discharge. This is picked up by the turntable's cartridge, amplified several times by the preamp, and then played back through the speakers. The result: crackling.

Do you clean your records regularly with a record brush? Dust and debris can quickly accumulate in the record grooves. New records aren't always clean! In fact, there is usually a lot of debris on new vinyl. Be sure to use a record brush before placing the needle on a new record.

The stylus suspension may be a little stiff when the cartridge is brand new. This can cause amplified surface noise and a slightly "harsh" sound. If your stylus is still new, give it 15-20 hours to fully break in. During the break-in period, the surface noise will usually decrease. 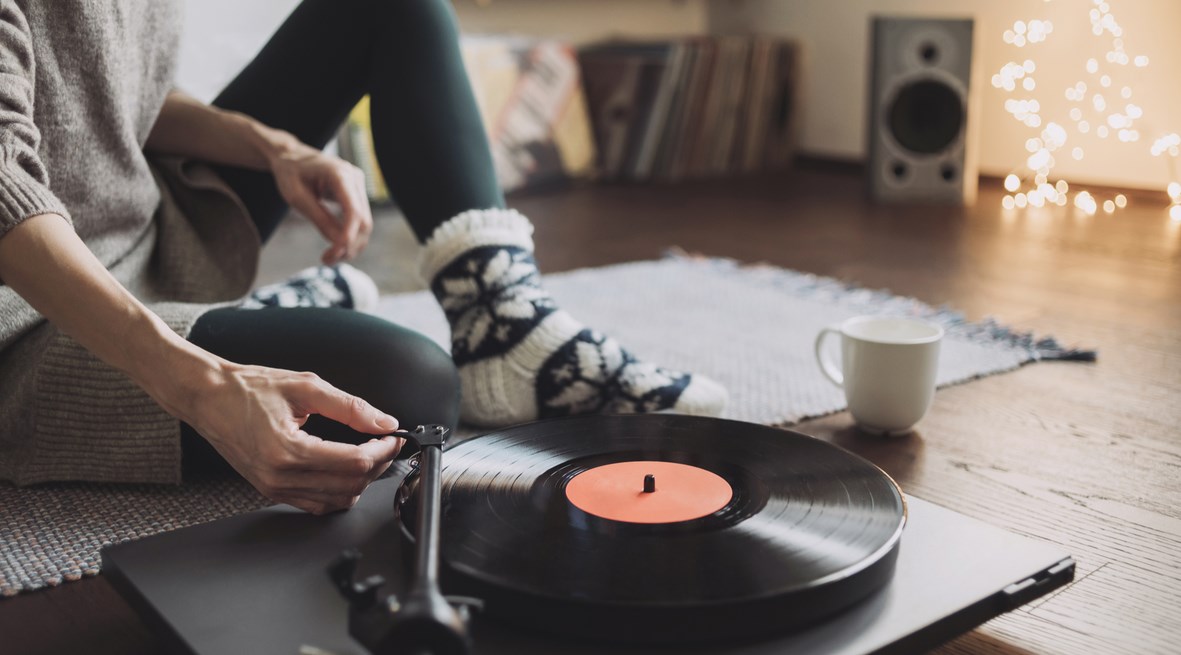 How to play turntable: A complete beginner's guide

Playing records on a new turntable may seem simple, but many beginners tend to make a few mistakes. Mistakes that can end up damaging the stylus, the platter or the vinyl record. 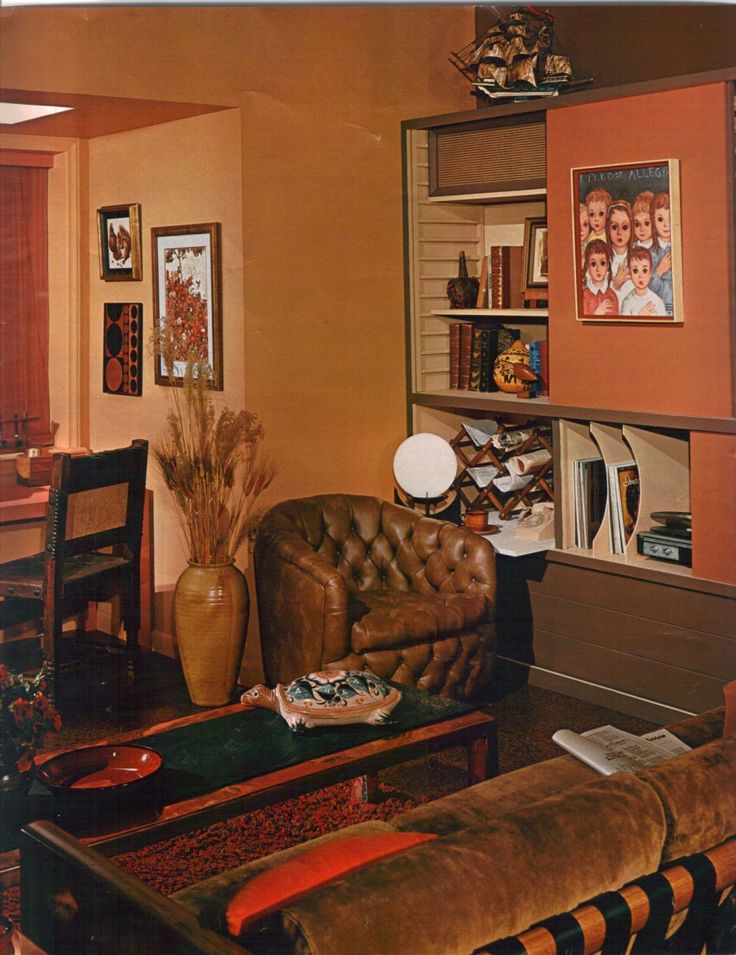 Is vinyl really that hard to get started? Listen to what they have to say.

Perhaps we all think that like vinyl so retro may be slightly older, in fact there are many young people, and they like not only classical, jazz such old school old records, but also many new generation singers of vinyl! 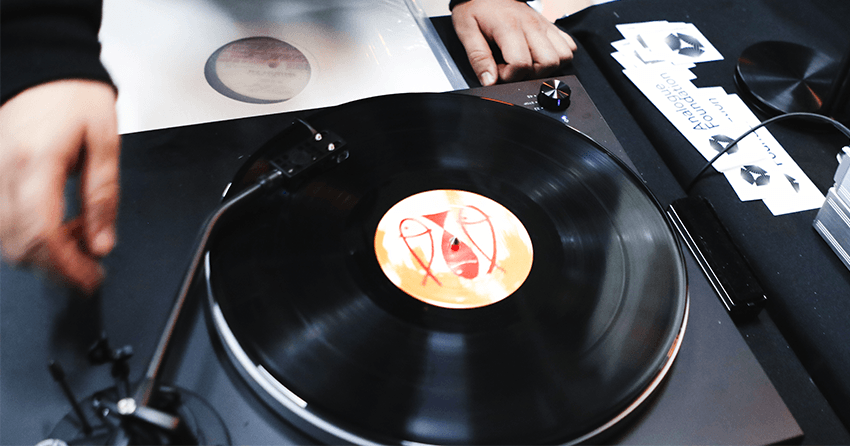 Newcomers in the use of the record player is easy because of improper operation leads to some damage to the record player action appears, before using to understand the basic operation, you can use in the process of more comfortable.